According to BuiltWith a site measuring the top web sites and the technology used behind it the results for August show Shopify building to a 19% share of "Australian" eCommerce sites. There are a few holes here though as this uses geographical data and .au  domains. It is cheaper to use a .com domain though and many sites are hosted on remote servers. BigCommerce also saw some local growth with some better pricing and more attention to new sites. This came at the expense of old systems like osCommerce and ZenCart. The "Other" space has grown which includes Neto. 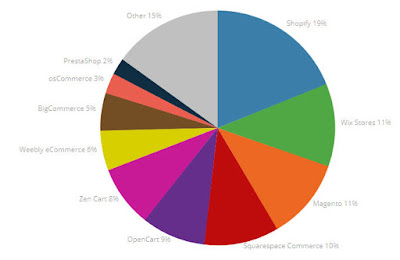 When looking globally at the top Million sites Shopify is dwarfed by WooCommerce. As we have pointed out WooCommerce is used by a very large number of sites, it may not be as successful but it gives a shopfront at little cost.

The global strength of WooCommerce was through a mass of smaller highly specialised stores.
Elsewhere Magento's lost sites equal Shopify's gained sites. It is easy to suggest that the smaller stores are giving up on Magento for Shopify and Woo, at the high end there is a lot more change than you would expect. It has become cheaper to re-build than migrate complex stores. This is a warning for technology vendors. Upgrades have to get easier or people will jump ship. We had 4 of our Woo Stores go to Shopify for his very reason, and 6 sites coming from Magento to Woo or Shopify. 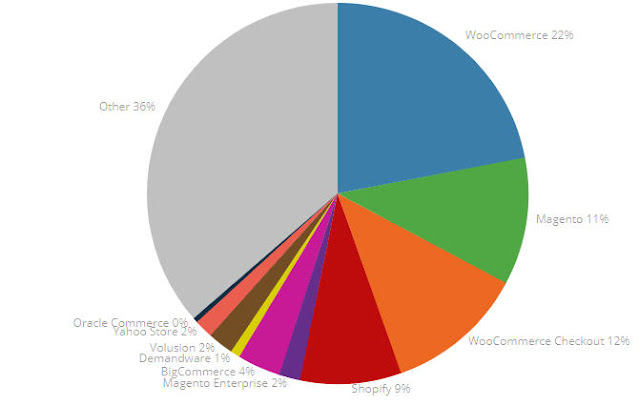 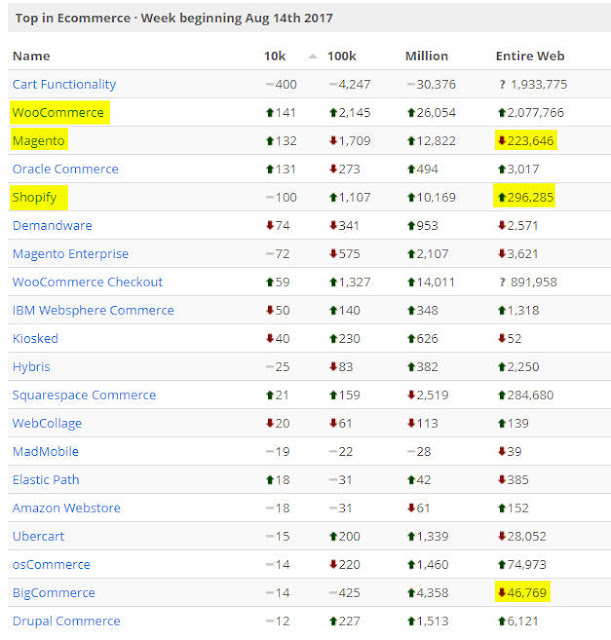 September 15, 2011
I have decided to do a training course specifically on these items for end users. If you are interested in attending please complete the registration form on our web site. It is a low cost training course concentrating on the needs that Law firms have.
Read more